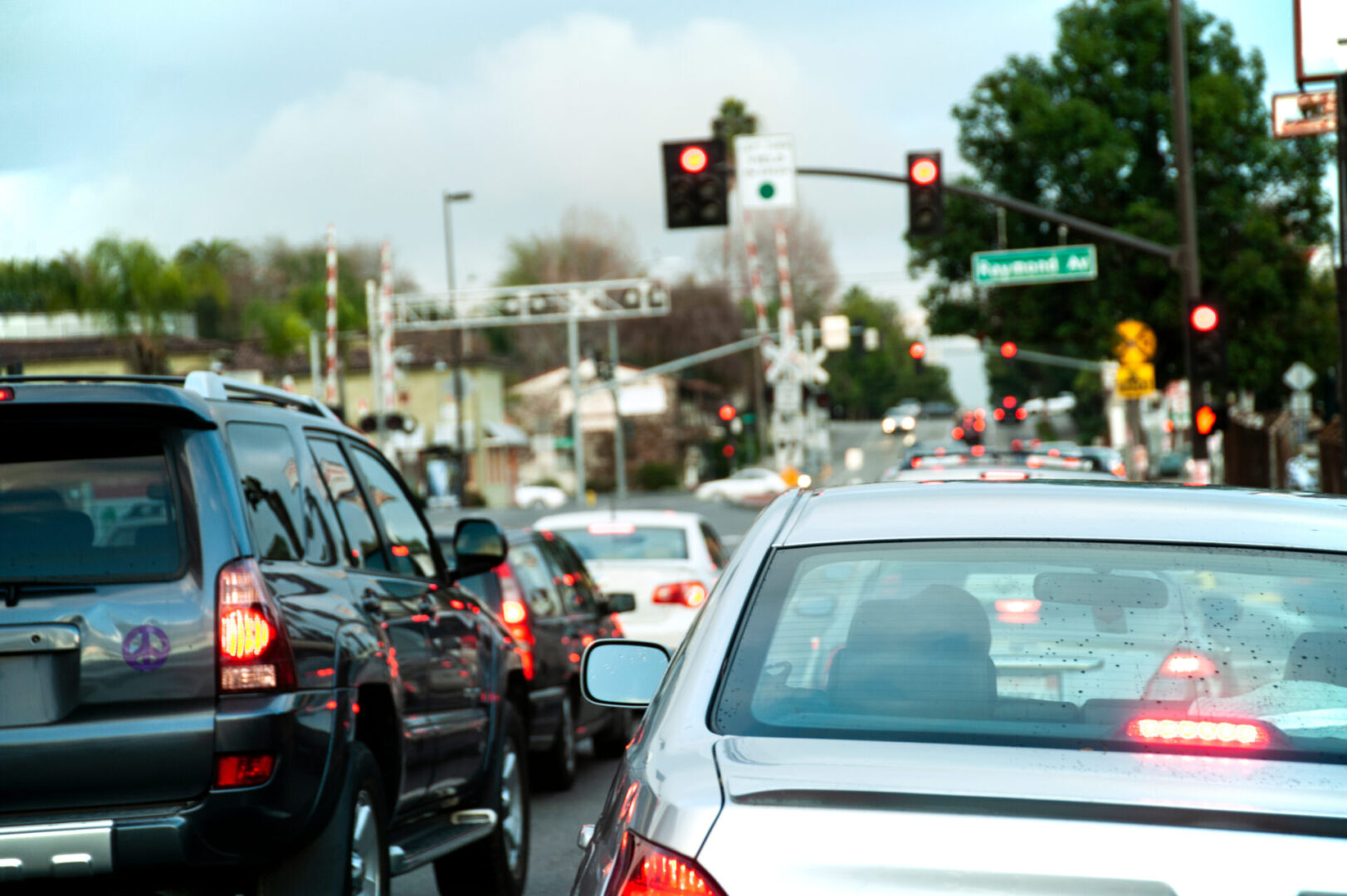 Citywide Battery Back Up System Project

Donya Amiri was City of Fremont's Transportation Engineer in charge of operating and managing the maintenance of over 220 traffic signals. Given the fluctuation in power and regular PG&E outages in certain parts of the city, installing  battery backup units were essential to keeping the traffic signals in operation during an unscheduled power interruption. To ensure safety at the busiest intersections in the city, this project expedited the installation of over twenty battery back up systems and reenergized 11 existing battery back systems throughout the city. The decision to prioritize this project was for the following reasons:

This project has been greatly appreciated by the community,  Fremont Police Department, Public Works Maintenance staff, and the City's traffic signal maintenance contractor.